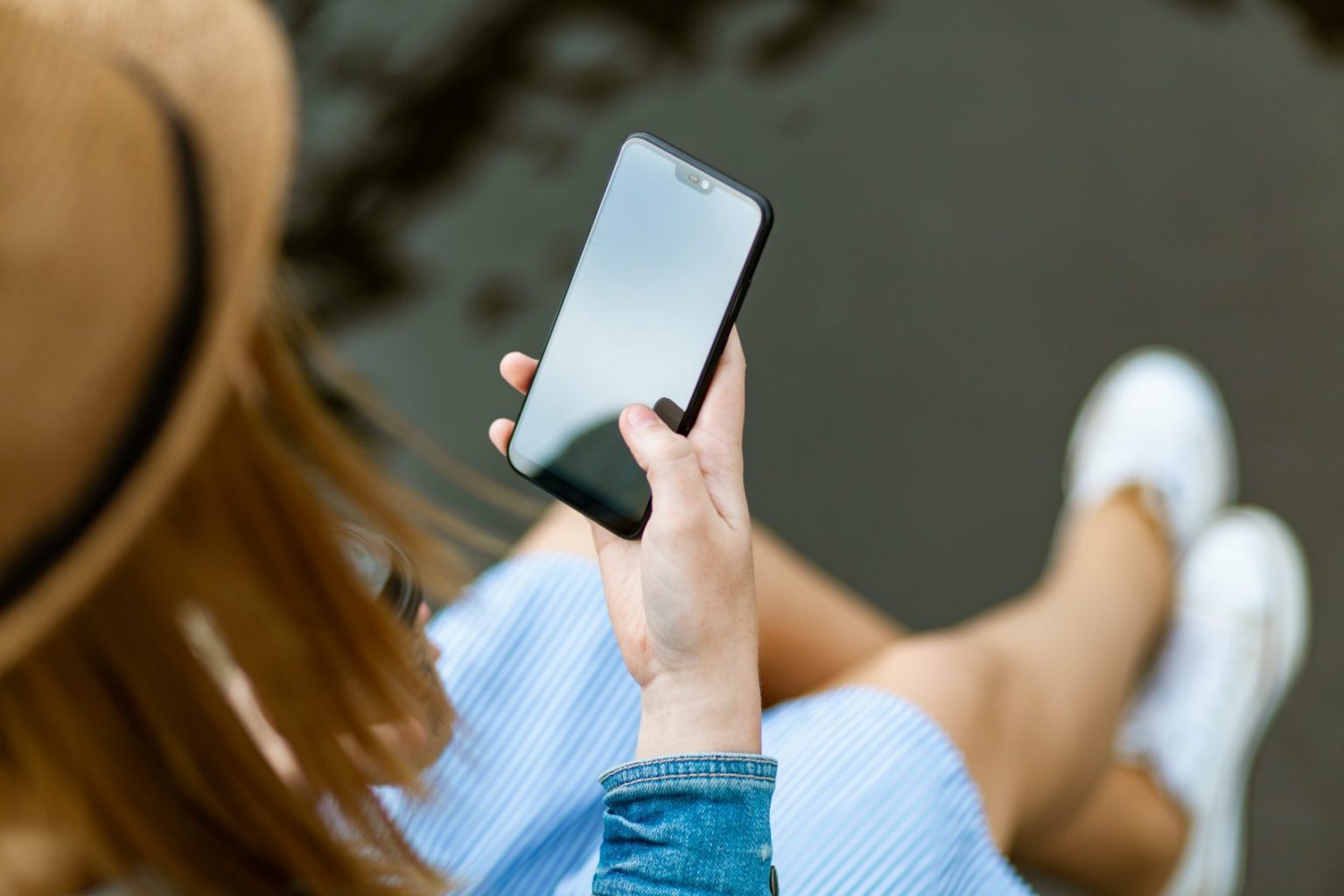 Sext Education: How to Teach Your Teen the Dangers of Sexting

Sexting has become common practice during courtships and in many relationships—especially among teens and tweens. Teen sexting is now so prevalent that it has become a hot ticket item being debated across the country. A growing number of states are currently proposing legislation on teen sexting. Some of the proposed bills are aimed at better protecting kids from sextortion and child pornography charges, while others advocate for teaching ‘sext education’ to middle and high school students.

While some may think these steps are unnecessary, the numbers confirm that kids are sexting, or being exposed to sexting, at alarmingly early ages and teens are doing it in record numbers. For these reasons, parents need to talk to their teens about the serious risks and implications associated with this behavior.

According to a recent survey on children and sexting:

Many teens may view sexting as a new rite of passage, but the reality is that it is far from harmless. With each sexually explicit exchange, teens are putting themselves at risk of manipulation, bullying, extortion, public humiliation, emotional trauma and even physical harm. There are numerous examples around the country of teens who have committed suicide after intimate photos or messages they shared with a romantic partner were circulated to others, or posted online. One recent example is Channing Smith, a 16-year old high school student in Tennessee who killed himself after his private messages with another boy were posted on Instagram. Once a message or photo is sent to another person, it can live forever online. In particular, photos and videos are very difficult to remove from the web, once they’ve been publicly shared. This can lead to years – or even a lifetime – of embarrassment, harassment and shame.

However, the risks involved in sexting aren’t limited only to disgruntled ex-boyfriends and girlfriends, and schoolyard bullies. Sexual predators now frequently solicit such images in order to extort the victim into doing what they want. This tactic, known as “sextortion,” is now so widespread that the FBI has identified it as a major risk for today’s teenagers.

It’s important for parents to understand that predators are very adept at impersonating tweens and teens online. In many cases, predators will use pictures of previous victims in order to gain the confidence of a teen they are attempting to groom. They may also use or share graphic photos of prior sextortion victims masked as their own, as a way of luring the teen into sharing their own explicit photos. It is also important for teens to understand that should they ever find themselves on the receiving end of a sext, whether it is from a friend, boyfriend/girlfriend, or someone they are talking with online, they should alert you right away and NEVER share the picture – as this could put them at risk of distributing child pornography, depending on the laws in your state.

The most important thing parents can do is to talk to their teens. Explain the risks of sexting and other intimate sharing online, and how one impulsive text can lead to years of problems. But it’s also important for teens to know that their parents will be there for them no matter what. The goal is to create an environment with your child where you can talk openly about these risks and behaviors, so that if your teen ever finds himself or herself in an uncomfortable situation, they will know they can come to you for help. This is critical for preventing teens from making rash decisions, or potentially harming themselves, should the worst happen.

Tips for Talking to Your Teens About Sexting

The most effective way to protect your teen from the dangers of sexting and prevent them from falling victim to sextortion and other abuses is to know what they are doing online. Don’t be afraid to get involved in your kids’ online lives.

Chris Hadnagy is the founder of Innocent Lives Foundation, a 501(c)3 nonprofit that is helping to protect kids from online predators. ILF’s nationwide team of cybersecurity professionals works closely with law enforcement agencies, using innovative online investigative tactics and techniques to collect solid evidence and identifying information on these predators to aid in their capture and arrest. 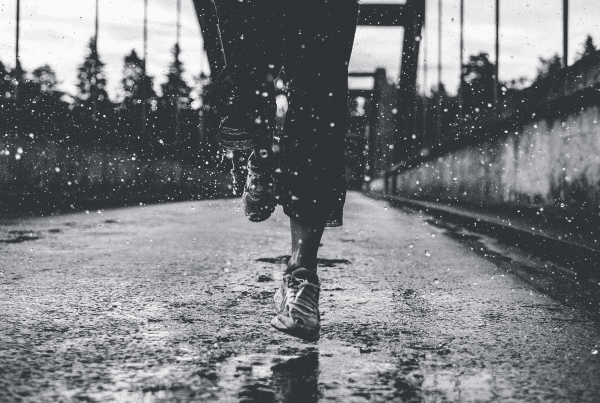 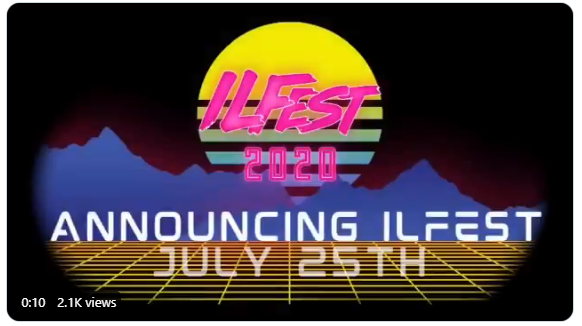 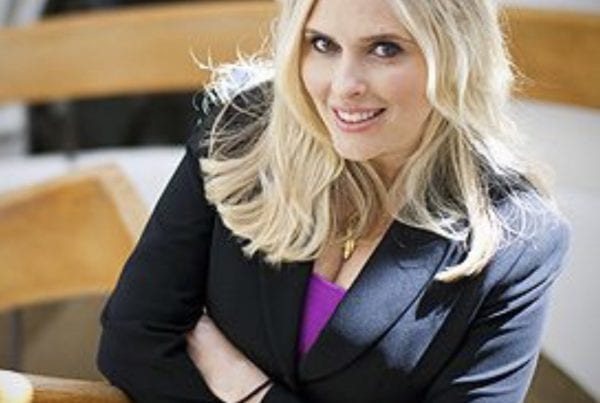