The Forgotten Paradox of Sex Trafficking

What is a Bottom Girl?

She has many names including bottom girl, bottom bitch, top girl, ho, homegirl, and girlfriend. Most commonly referred to as the “bottom bitch,” she is an unremembered and invaluable part of the commercial sex industry.

Within the subculture of sex trafficking, pimps use this girl to sit at the top within the hierarchy of prostitutes. Typically, the bottom has been manipulated for the longest time and has earned the pimp’s trust.

Responsibilities of the Bottom

Natalie Kitroeff from the New York Times said it best when she said, “Pimps prey on vulnerable girls and women, using a cunning mix of violence and tenderness to alternately degrade and then elevate them. The result is that these girls and women become psychologically attached to their pimps, and do not turn against them out of a dependency that is equal parts fear and misplaced affection.”

It is easy to forget how these girls are victims themselves when looking at their role in sex trafficking. Pimps recruit victims by identifying and filling the needs of vulnerable individuals. They insert themselves into the lives of victims and make themselves indispensable.

The role of the bottom is not always something the victim seeks out, but sometimes it is something they covet. They are looking to have their needs fulfilled, and they hope that being the preferred girl to the pimp will maximize the good treatment they receive.

“Benefits” of Being the Bottom

While bottoms perform these tasks and more, they do not profit at all. At best, they might get to sleep in bed with the pimp and sit in the front seat when the pimp drives.

These “benefits” encourage competition among the victims because they want special treatment from the pimp. They yearn for this special treatment because it is a piece of their needs being met. They are trying to survive, and they can only survive by pleasing the pimp.

That said, these girls are lost and vulnerable. These victims are trapped in the life and they have a warped perspective of the world. They are in survival mode and pleasing the pimp is their means of survival. These victims face heavily manipulation, severe abuse, and risk getting arrested and prosecuted alongside the pimp.

The truth about the bottom girl is that she starts off just the same as all the other victims of the sex industry. However, as the bottom girl, she partakes in these crimes and is guilty in the eyes of the law. That said, she was manipulated into this life. Any choice she had about her future was thrown out the window the second her trafficker sucked her into the life.

Duress is defined as threats, violence, constraints, or other action brought to bear on someone to do something against their will or better judgment. Is that not what happens in these cases? 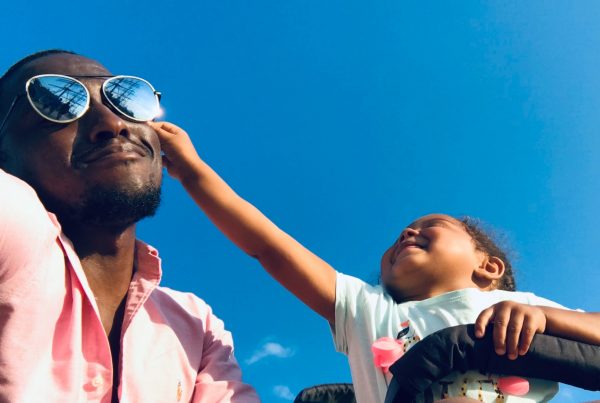 Staying Sharp as Parents and Talking to Children about Online Safety 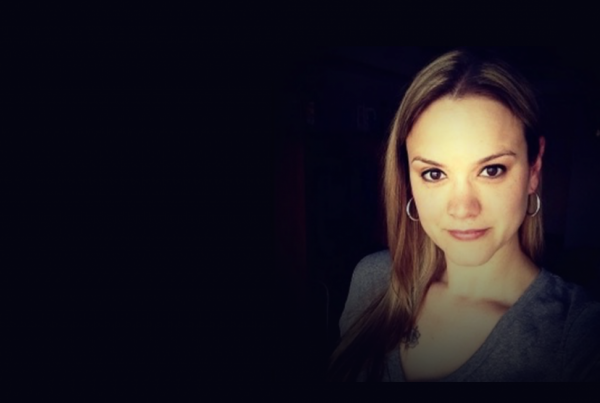 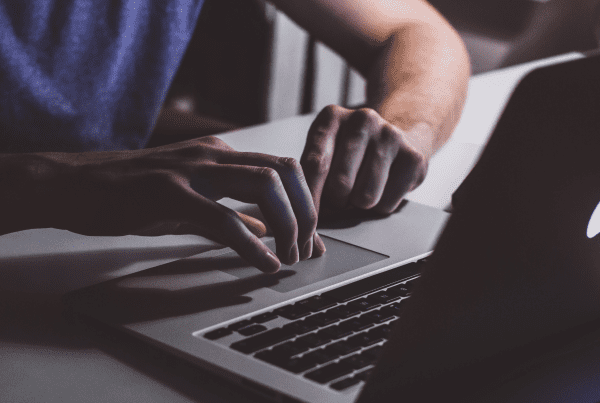 Information Security in the Age of Online Learning