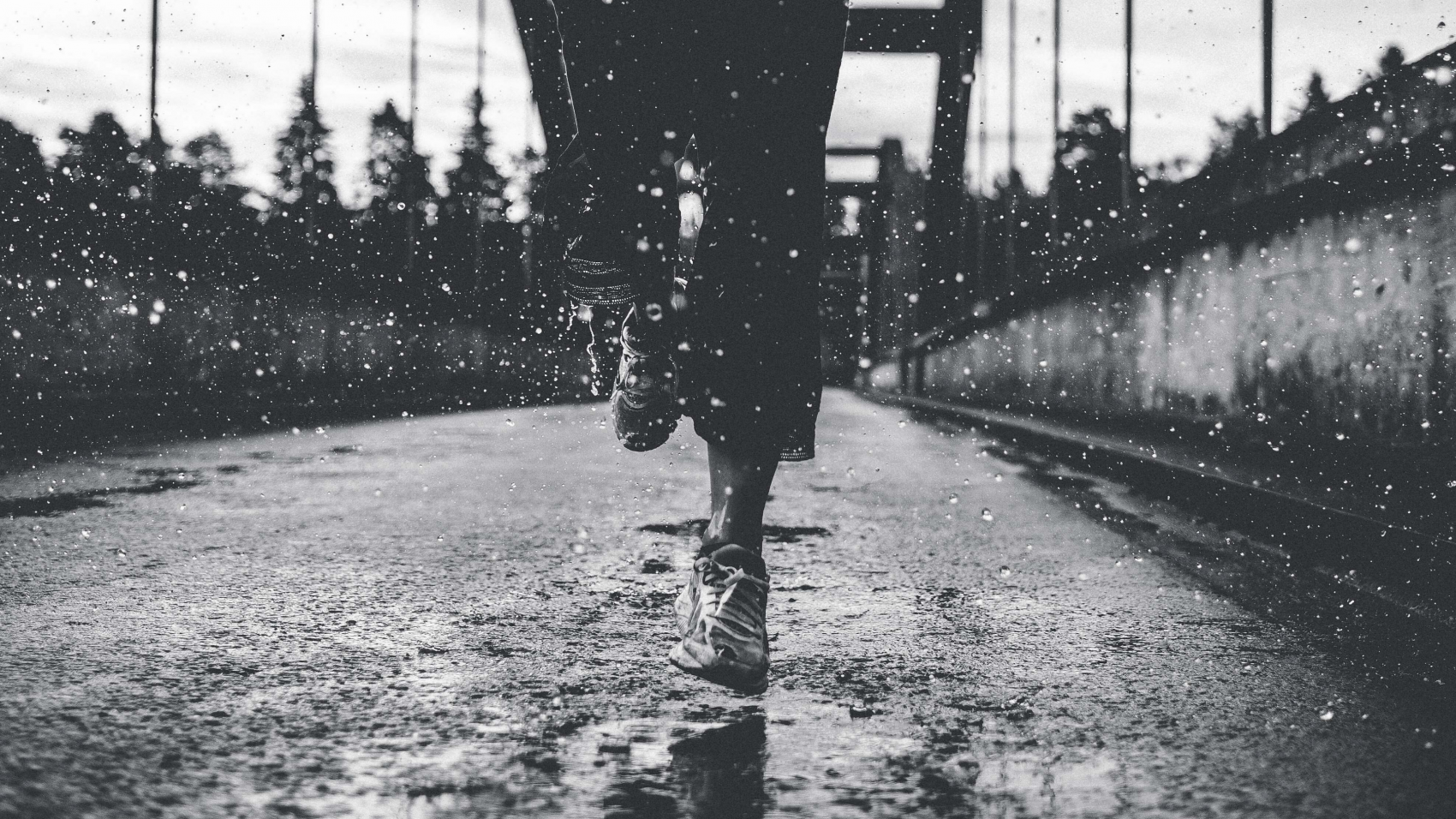 Warning: The following story described the sexual abuse we are working to prevent. This content is disturbing. We encourage all to emotionally prepare themselves before reading.

In 2016, 12-year-old Chloe Randall often saw a young man on her jogging route. “I didn’t really think anything of it,” she later said. One day they struck up a conversation and he introduced himself as Matt. Matt told her he was 17 years old. They exchanged numbers and developed an online “friendship;” but unknown to Chloe he had begun grooming her. Matt wanted her to keep their friendship a secret—something the two of them could share. He showered her with compliments and told her everything that a 12-year-old girl would want to hear.

Matt was slowly driving an emotional wedge between Chloe and her family. As Chloe’s trust in Matt increased, the wedge drove deeper. He implied that he would be there for her when her family would not, and encouraged her to feel safe and secure with him above all others. Over time, he would keep her emotionally off-balance. When the friendship was going the way he wanted, he would be kind; but when the friendship wasn’t going the way he wanted, he would become hateful—blaming her for endangering it.

Months after their initial meeting, Chloe bumped into Matt while she was out running. He invited Chloe to get something to eat, so she got into his car expecting to grab a bite out. Instead, Matt drove her to his apartment and raped her.

After driving Chloe home, he instructed her to hide all evidence of the rape and threatened her family if she ever told anyone. That night it was obvious to Chloe’s parents that something was seriously wrong. Chloe made the decision to confide in her parents despite the threats and lies Matt had been telling her. Chloe’s parents immediately comforted her, assuring her the rape was in no way her fault. They believed and supported her.

As a family, they chose to go to the authorities. Together they stepped up and supported Chloe as she experienced hospital visits, continued discussions with the authorities, and faced her rapist in court.

In the following months, many details emerged:

At the age of 15, Chloe made the incredibly brave decision to empower others by telling her story as a survivor of sexual abuse, sexual predation, and grooming.

The Innocent Lives Foundation heard the powerful and heartbreaking story of Chloe Randall from a local news station in Kentucky in the late summer of 2019. Although Chloe and the Innocent Lives Foundation are unrelated in business, our missions overlap—primarily in spreading the awareness of the dangers of sexual predation and grooming. After having the honor of meeting Chloe and her parents, we were compelled to help her get started on her mission. To that end, we have created two videos to support her.

An Intro to Chloe

By sharing Chloe’s story, we have an opportunity to help a lot of other kids who may not seek help, and through her story, other kids can understand they are not alone.

To book Chloe for an event, please email [email protected]