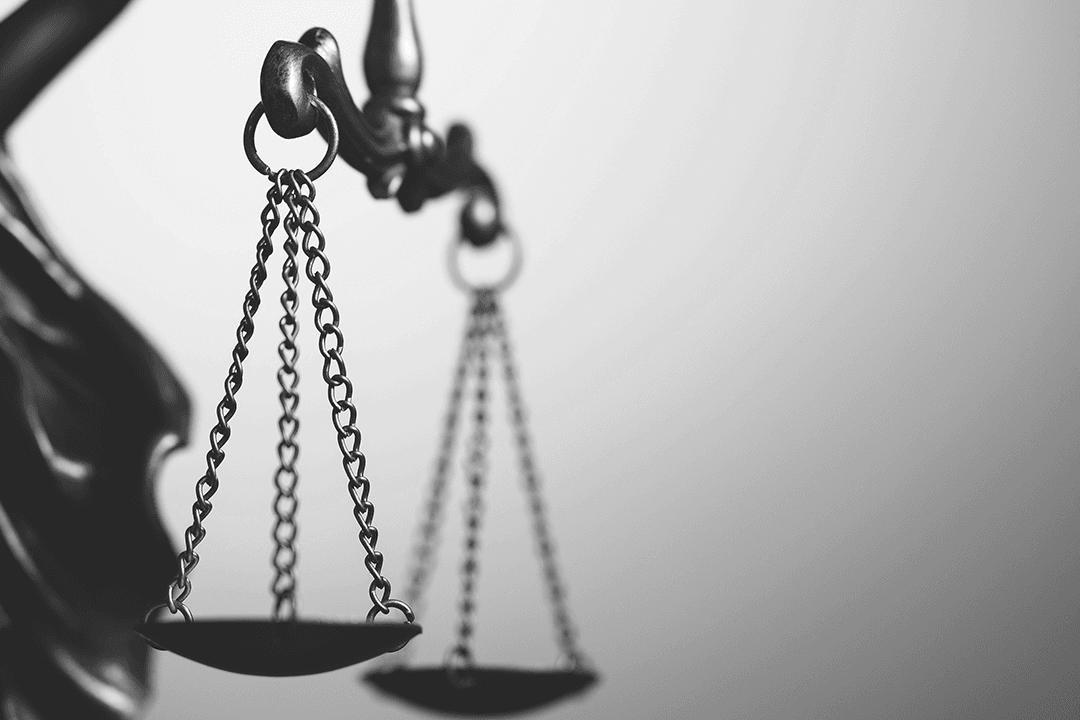 The Weight of a Username

The following true story describes accounts of child sexual and physical abuse, which the Innocent Lives Foundation works to prevent. This content is disturbing. Please be emotionally prepared before proceeding.

Names, locations, and other identifying information have been changed for the safety of the victims and the Innocent Lives Foundation team. Any similarity to actual names, living or dead, is purely coincidental. 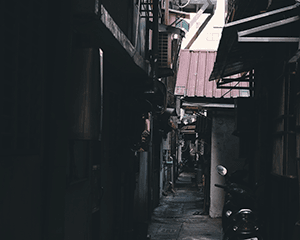 How much does a username weigh? Sometimes a username carries no weight; it is made of completely random letters and numbers. Other times it can carry immense weight and lead to the user’s front door. When federal law enforcement sought help from the Innocent Lives Foundation (ILF) and provided nothing but the username “JoDoe,” ILF’s Predator Identification Team (PIT) hoped the username would carry some weight.

One evening, a group of PIT members met to focus their investigative efforts on the “JoDoe” username as requested by federal authorities. Some searched the deep and dark web for the JoDoe username and others searched the clear net for potential social media profiles. The dark web team uncovered some truly horrendous results. Not only was “JoDoe” associated with child sexual abuse material, but also hurtcore material: a subgenre of child sexual abuse material involving degrading torture and extreme violence. Even though many of the dark web sites related to the username were no longer operable, old data from the sites was still accessible via a highly specialized tool named Beacon. The Beacon data showed posts from “JoDoe” advertising his own uploaded content abusing Asian children. He wasn’t just seeking hurtcore; he was creating it.

The PIT members hunting on the clear net scoured various social media accounts that surfaced for the username, but there were only a few potential profiles, and none provided a direct lead toward an identity. It wasn’t until a PIT member expressed their confusion in the inconsistencies on a specific account that something clicked for another PIT member: the same inconsistencies were on another account they had seen. The accounts had the “JoDoe” username, but the name on the accounts read, “Joe Buck.” Individually, the profiles seemed insignificant; together, they showed a pattern. Most importantly, one of the accounts possessed a new hidden username including a potential physical location: “OrlandoJohn.”

Pivoting off of the new “OrlandoJohn” username, the PIT members searched for more social media profiles. The first profile was marked private, yet had a small biography: some sports-related emojis, noting he enjoyed traveling to Asia, and that he was non-judgemental. There was also a small profile picture with an even smaller logo visible on the shirt of a smiling man. Could this be the face of “JoDoe?” What was the logo on his shirt? Was the logo even significant?

Approximately 250,000 people travel abroad per year to engage in sex tourism with children and youth.

On another “OrlandoJohn” profile, the PIT found a name, “John Doe,” along with images of him with his family, children, and travels. The profile disclosed that “John Doe” owned a business. He had adopted his children from Asia. He often traveled to a specific country in Asia, where he volunteered in orphanages. His wife was originally from that same country. Digging into that country and the “OrlandoJohn” username, PIT members discovered his blog with a post about his favorite places to travel, including a specific location that is a common area for child sexual abuse. Records from his business confirmed his true identity: “John Doe”. 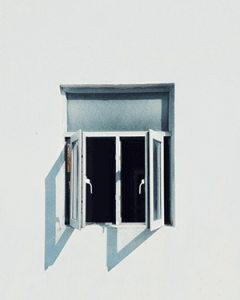 One member finally chimed in, “That’s a sports logo.” Assuming the subject’s general location was Orlando, PIT members manually sifted through sports divisions in the area one by one until finding a match to the logo from the other profile: a local youth sports league. Nothing further came up for John Doe’s usernames and the league, but the youth league definitely had “John Doe” on their site. He was their coach.

Now that the PIT had a confirmed identity, they needed a confirmed physical location. John Doe had, ironically, uploaded a photo to one of his accounts showing off his new flag to support the police. The photo showed a part of John Doe’s house as well as his neighbor’s, so the PIT was able to compare the unique window trimming against some houses from a realtor’s website resulting in a perfect match. Now they had his identity and his home address.

Starting with only a username, the Innocent Lives Foundation was able to verify the subject’s identity, get his home address, and gather all information for a report. Upon submitting the finalized report to law enforcement, ILF learned that John Doe had been producing child sexual abuse material during his frequent trips to Asia and at home with his adopted children. After some time, ILF received confirmation from law enforcement that they had arrested John Doe. A short time later, ILF received indictment paperwork; he is facing up to 100 years in federal prison.

“JoDoe,” “Joe Buck,” “OrlandoJohn,” and John Doe were the same person. John Doe seemed like someone who enjoyed traveling when in reality, he was “JoDoe,” a sex tourist preying on innocent children. He seemed like someone who supported law enforcement when he was attempting to fly under their radar. John Doe appeared to love his family while he was sexually abusing his children.

How much does a username weigh? Sometimes it can carry the weight of the world for innocent children.