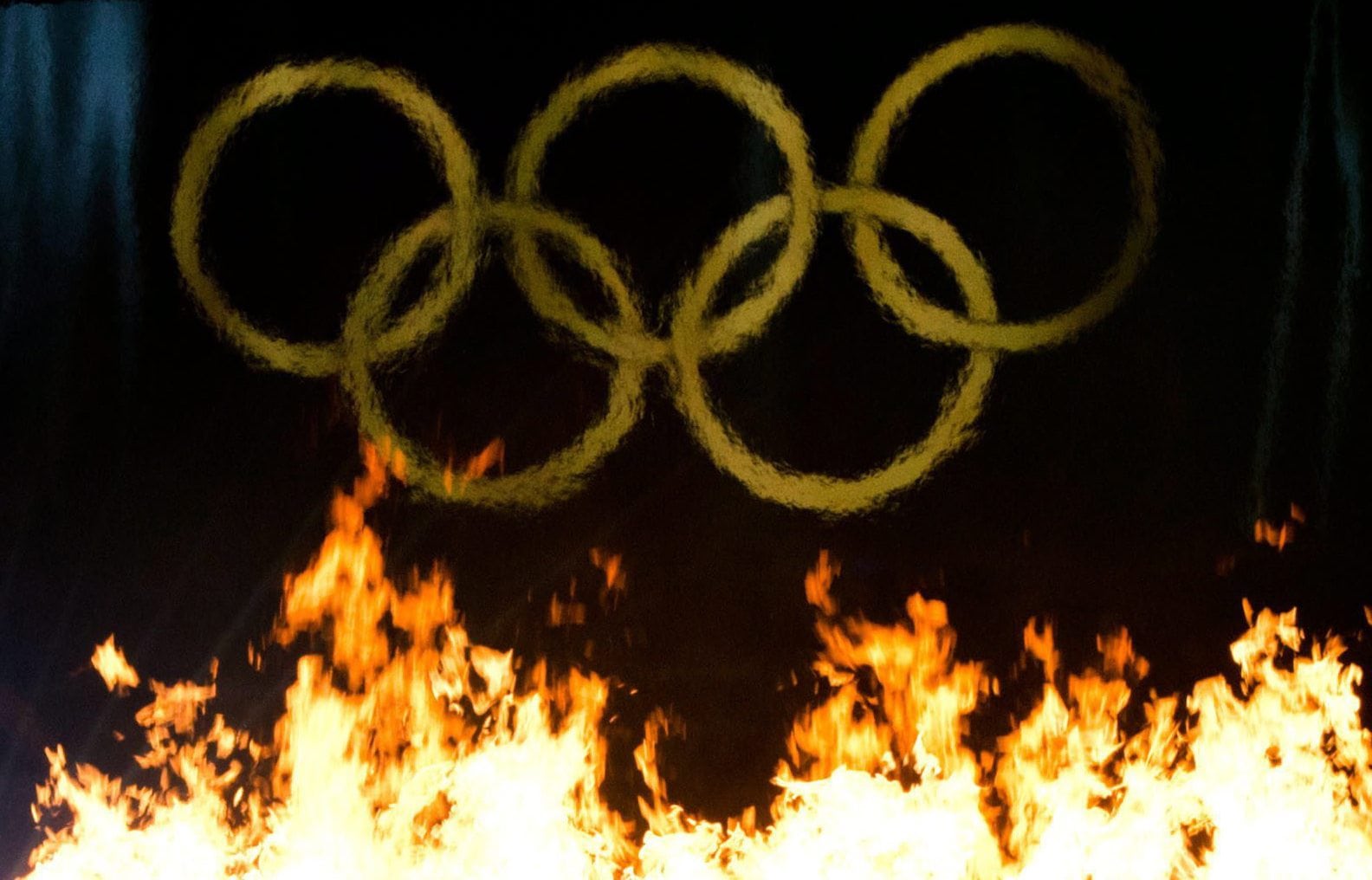 Lessons from Victory and Defeat

Recently a story has come to light of the Olympic Doctor named Larry Nassar who has been accused of molesting and raping young girls in his care. Since his accusation, more than 160 women came forward to accuse Larry of exploiting, hurting, and molesting them. Following a grueling trial and testimony from survivors, the court sentenced Nassar 175 years in prison. A sexual predator is finally off the streets, so this is a victory.

While this victory is long overdue, we still need to look deeper. Long after Nassar is dead, well into his 175 year sentence, these women will endure the life-long effects of his abuse. The unfortunate emotional and psychological scars do not go away.

That said, there is more to the story besides the physical, emotional and psychological effects of the abuse.

Jamie Dantzscher, a gymnast and Olympic medalist, shared in her court appearance, “I was attacked on social media. … People didn’t believe me, even people I thought were my friends. They called me a liar, a whore, and even accused me of making all of this up just to get attention.”

Amanda Thomashow, a student at Michigan, reported the assault, and the university did not support her. The negligence was clear when she said, “I reported it. Michigan State University, the school I loved and trusted, had the audacity to tell me that I did not understand the difference between sexual assault and a medical procedure.”

Sadly, these stories are not isolated incidents. Many more women recounted when they disclosed Nassar’s sexual abuse, their coaches, teachers, and even parents shut them down.

How can we expect our children to come to us for help if we discredit such serious matters?

Those who ignored the desperate pleas for help ultimately helped Nassar to get away with the countless rape, abuse, and exploitation throughout his lengthy career. Part of stopping exploitation of our children is starting to listen to the problem.

According to the Crimes against Children Research Center*, 90 percent of all children who are sexually abused will be abused by someone they know. Ninety percent! Now remember that 1 in 10 children will be sexually abused before they are 18—this is  disgusting statistic.

If a child gets sexually abused from someone they trusted, it is imperative to believe the child if or when they reach out to someone else they trust for help. However, the abuse compounds if the confidant of the child diminishes the abuse suffered by the child.

WHAT CAN YOU DO?

We all have a part in helping fix this scourge. That said, here are a few things that you should to keep in mind.

In the end, every victory is needed, but there are lessons to be learned, even in victories. Lessons to help us improve, , support survivors, and eradicate the tragedy of child sexual abuse.

Join us in the fight. 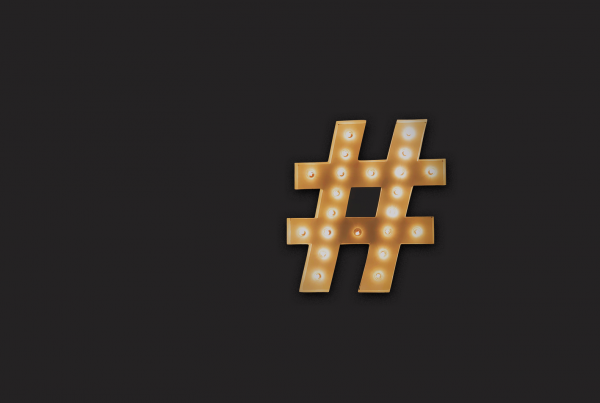 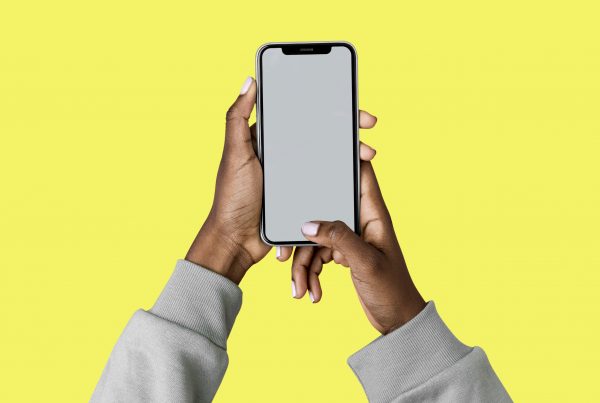