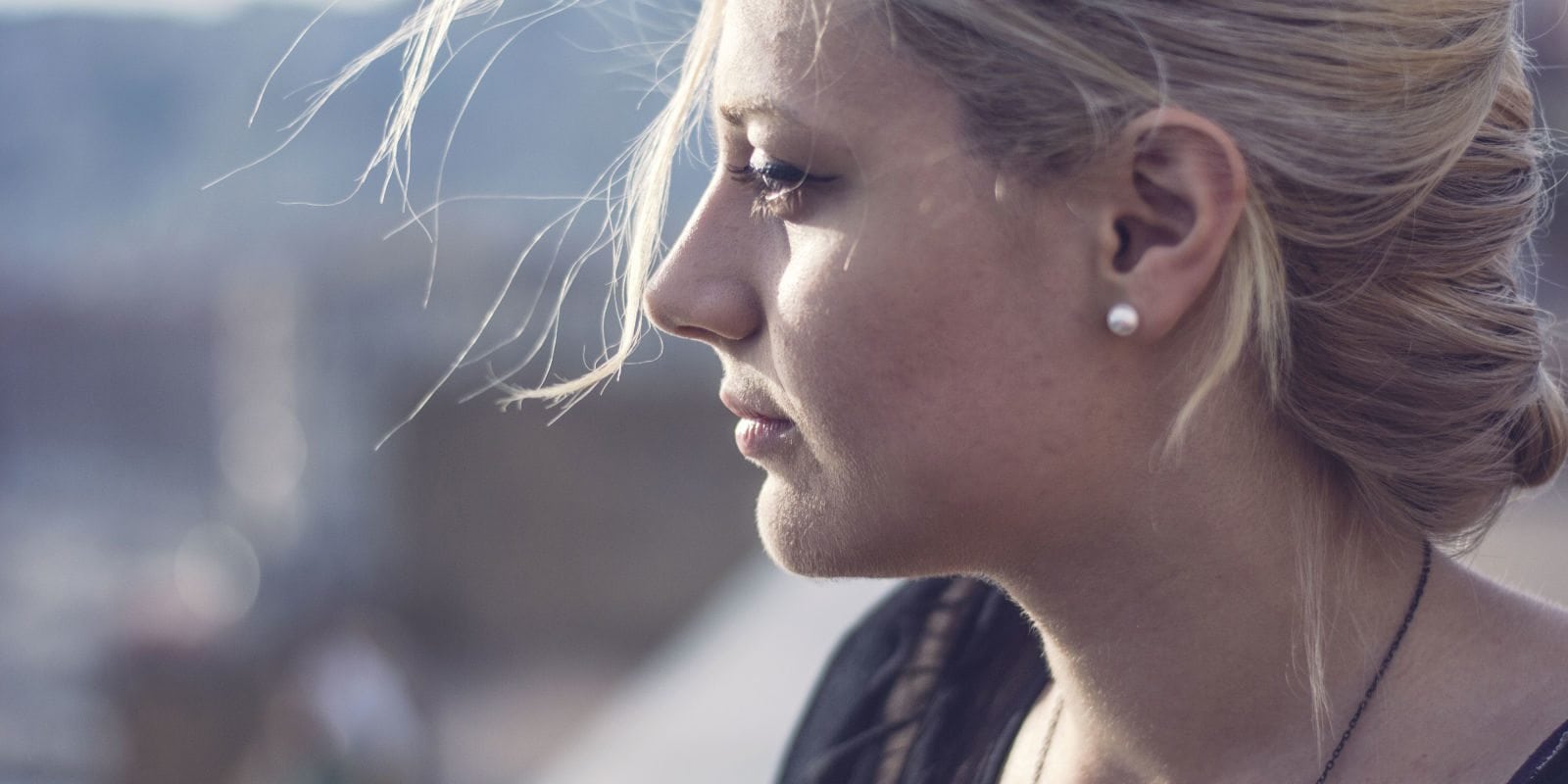 The Lasting Effects of Child Pornography

Think about the worst nightmare you’ve ever had. Do you remember waking up and breathing a sigh of relief after realizing was just a dream? Imagine never waking up and reliving that nightmare every day for the rest of your life. Daunting, isn’t it? This is the reality for children suffering from the effects of child pornography.

Legally, child pornography includes any visual depiction of a minor engaging in sexually explicit conduct. These depictions can be digital images, computer images, or computer-generated images.

How Children Get Involved

These children get trapped, coerced or even convinced into this misery, and they are forced to endure it for an extensive amount of time. According to Larry E. Sullivan’s Encyclopedia of Law Enforcement, there are three different ways children get involved with child pornography.

First, children that are already involved with prostitution get filmed by their customers, pimps or relatives, then those films are sold or traded. Second, children get molested by acquaintances or family members who photograph or tape the abuse. Finally, younger, normally prepubescent, children are coerced by a process of grooming to become part of this nightmare.

Effects of Child Pornography on Children

Children used in child pornography are victims of sexual abuse, which, according to the RAINN, can have psychological, emotional, and physical effects on a survivor. These are inescapable repercussions which include general symptoms of depression, flashbacks, and post-traumatic stress disorder. However, sexual abuse can lead to other results including self-harm, sexually transmitted infections (STIs), substance abuse, dissociation, eating disorders, pregnancy, sleep disorders, and suicide, among others. Experiencing sexual abuse is not something any child would choose for themselves, yet they are forced to cope with unavoidable symptoms from the trauma they endured.

You would think that getting a child out of the sexual abuse cycle of child pornography would stop victimization, but that is unfortunately not the case. According to the Department of Justice, this cycle immortalizes the abuse suffered by children. Child pornography images are permanent and available through almost every internet platform including:

Ultimately, this leaves the child with a lifetime of re-victimization through knowing their abuse will always be on the internet for anyone to see. As a result, they feel helpless, afraid, humiliated, and like they have no control over their images of abuse. This psychological damage encompasses disruptions in sexual development, self-image, and developing trusting relationships in the future. These children live with pain and suffering because pedophiles took advantage of them.

How We Can End The Abuse

These children suffer endlessly and cannot get out of the vicious cycle. This is a cycle that must end, but it does not look like this will happen anytime soon. The Department of Justice explained the number of images showing sadistic and violent child sexual abuse are increasing, and the number of images showing very young children—including toddlers and infants—are increasing as well. According to the Canadian Centre for Child Protection, 49.64 percent of children are under the age of 8 and 28.66 percent of children are between 8 and 11 years old. Not only is the cycle persisting, but it is getting worse.

This is a terrible reality, but there is hope. The Innocent Lives Foundation is working to unmask online child predators to assist in bringing them to justice. We want to help stop the suffering from child pornography and you can help us do this. 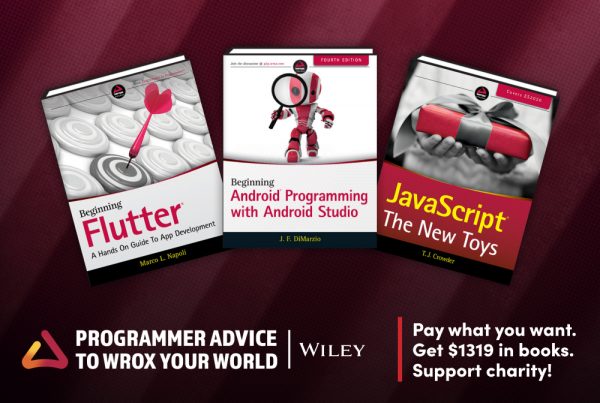 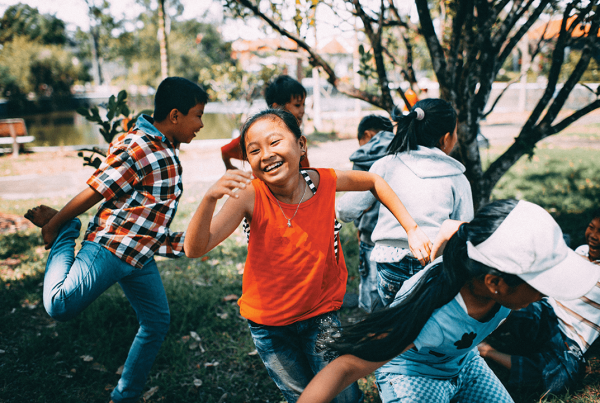 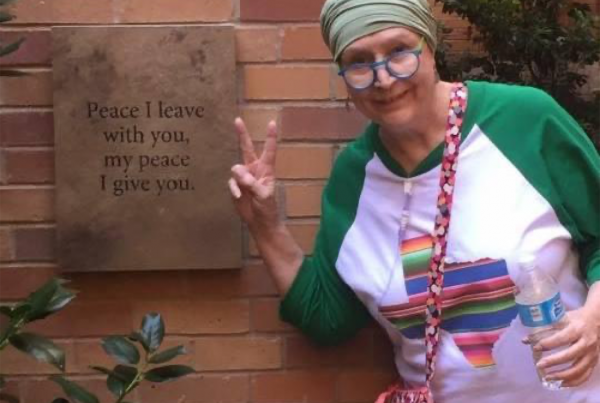 Spotlight On Giving: The Estate of Janice C. Boyd